Autumn – Season of Sun Damage, Wrinkles & the Magic of Resurfacing 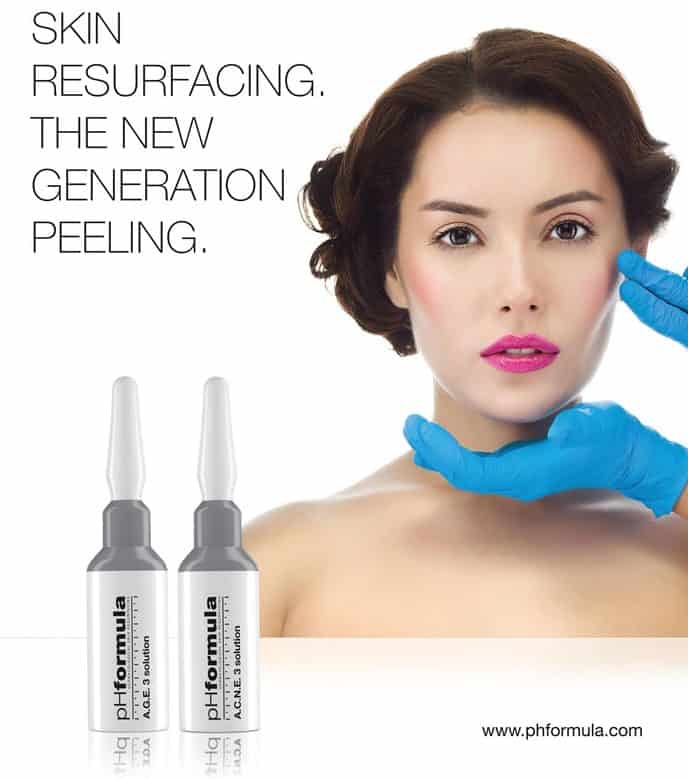 If you’ve been considering treating your skin with more than just a facial now, with shorter days and less sunlight, is the time of year to look at forms of regeneration and damage control.

Traditional chemical peeling using controlled use of acids has been all the rage over the last four decades, focusing on drastic levels of exfoliation and removing layers from the top down, with the goal of removing wrinkles, age spots ad damage and producing a younger, healthier-looking complexion.

This certainly results in refreshed ‘new’ skin but it can sometimes be too aggressive causing more pigmentation issues or redness than you started with. You know the famous scene from ‘Sex and the City’? That’s the one – where everyone gawps and Sam’s under her veil. It’s led to dozens of potential clients throwing their hands up in horror and insisting they would never do that. It gave peels in general a bad reputation and led to them being badly misunderstood. In truth, there can be some major downtime which will restrict your social life and cause a little embarrassment if you’re trying to keep the sudden reason for your new-found youth a secret! Is there an alternative?

‘Resurfacing’ is a new concept that achieves the same great results as traditional peels as the name suggests but it’s based on the technology of regenerative medicine. Resurfacing uses the same families of acids used in conventional peels but the change actually takes place in the deeper levels of the skin so little damage to the epidermis is visible to the naked eye.

Phformula, based in Barcelona, is one ground-breaking aesthetic company that has developed this system over years of research. Their products actively provoke an accelerated form of cell regeneration. Age resurfacing will stimulate cells that produce collagen without destroying surrounding areas. If acne is your problem that target will be to ensure that the activity of the oil gland regulates oil production, controls bacterial population and prevents pustules and scarring by controlling inflammation. Melanin, or sun spots, and problems with chronic redness, such as Rosacea, can also be successfully addressed and resurfacing is great for men too who – but no one needs to know it’s been done. Do not mistake this treatment for a ‘pamper’ facial though. It’s definitely rated as clinical skin care so if you are adverse to too much touchy-feely stuff but want a glow worthy of photoshop, this is the way to go forward.

And if you’re considering any regular exfoliation product, or even microdermabrasion with diamond heads or crystals, merely ‘removing’ skin layers will not produce these desired results. With Resurfacing treatments, a superficial peeling effect will be a secondary result of the treatment. The first is true regeneration, bringing about a healthier, more youthful looking skin from stimulation at a cellular level without the trauma on the surface.